Dear Alcohol, being Irish means you’ve become a steadfast part of our lives for generations now and I have to thank you for all the great times we’ve had together. You made my jokes and stories funnier, got me lucky on occasion and got me involved in some hilarious antics. There does, however, come a time when we must part – not necessarily forever – but most certainly for the better.

There are a lot of hidden signs that take hold of the human body and mind long after the jokes about “so, how’s the head today?” have passed. Long after the ‘session’ has been had, ongoing symptoms such as heartburn and stomach ulcers linger on and moving upstairs, things like anxiousness and delusions can take up a long-term residence in the mind of a drinker.

Somewhere in the region of 18 months ago, I made a decision to change a relationship with alcohol. Now I want to clarify first of all, that I’m not nor have never been an alcoholic, so my employers, students and loved ones need not worry. I’ve never craved drink nor do I ever drink at home and, in the not too distant past, I was a very athletically-minded and agile person.

What needed to change though was the ‘relationship’ with alcohol. Looking back, I had a terrible tendency to sometimes wander into a pub on a Friday evening simply ‘just to see who was about.’ If there was someone there I knew, great, that was someone to chat to for a while and if there wasn’t, not a problem, sure I’ll sit here and speak to strangers or the staff anyway.

Before I knew it, I’d be watching some random stuff on the telly that I had little to no interest in like dog racing. Soon after, I’d realise that I’m €50 down, I’d have resorted to having fast food for my dinner and gone home, having talked utter nonsense with the taxi driver and fall into bed after an unproductive evening that would surely lead to laziness-filled one for all of the next day. 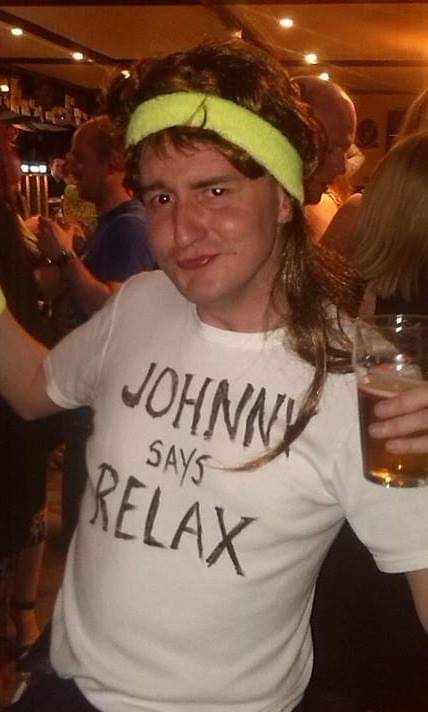 What was the point? My first step was to cut those evenings out and I went back to jogging, giving better focus to my work and trying to expand the mind with new challenges like reading a new book every month or writing short-stories of my own. Through that, the fitness improved, as did the finances and I felt better organised at work, but I still wasn’t out of the woods. just yet.

Less drinking meant less durability. When I did chance a few pints on a Saturday, feeling as though I’d earned it, I got drunk much quicker than before. At first, I thought this wasn’t a bad thing. I was never a violent or aggressive person anyway so I wasn’t hurting anybody and the fact that I couldn’t hold my drink as well as I used to must mean I’m getting better, right? Wrong.

Whether you mean to or not and even though it might be done with the best of intentions, I found I could still be a pain in the arse to people. Even if it was just by hijacking conversations or going on and on about a topic that I alone wanted to talk about, I was still being a nuisance. Although this didn’t cause any heated arguments, I still felt I could do things better for myself.

If I was to arrive at the Gates of Heaven tomorrow and St Peter asked if me had I ever intentionally hurt anyone, I could honestly say, with my hand on my heart, that I had not. Never intentionally anyway. That’s not to say I hadn’t done it, however. Like everyone on this earth, I’ve made mistakes and, when I thought about them, the vast majority were drink-related.

I’d like to reiterate here that I’ve never been violent or abusive (physically, verbally or emotionally) towards anyone, nor do I ever intend to be. That’s not forgoing the issues that maybe the girlfriends I had just wanted to spend time with me in ways that didn’t always involve a pub. Maybe I would’ve gotten better exam results or maybe I’d own a home by now. Maybe.

Of course absolutely no point in dwelling on the past. What good would that do? What I, and we do have though, is the future and one thing I’d like to protect and improve upon is how people see me. I’m known as a good teacher, writer and friend to people, but I’d like to be known as a better one of each. Nobody wants to be tagged as “aye, he’s grand until he has a drink in him!”

To Hell with that! That’s why I’ve decided, after a stroll along the beautiful surroundings of Downings beach one day, that if I am to have a few jars from now on, then it’s only ever to be on a special occasion. A party, a big match, meeting up with some old friends and even then, knowing when to stop at a reasonable hour because after all, tomorrow is another day.

In Ireland, there exists a huge drinking culture and not only at joyous events like christenings and weddings, but equally as much if not more so, at a child’s holy communion or confirmation day, wakes and funerals. I’m in no position to judge and I won’t but in this country, we often don’t perceive heavy-drinking as a problem. It’s just someone who is “fond of an aul’ drink.”

I’ve made my decision and already, I’ve seen the differences. I’m more proactive on how to spend time and money better, my body feels stronger, my mindset is much more positive and I feel I’ve started to regain a general once-lost confidence.  I think I’ve even come to realise that I don’t even like the bloody taste of alcohol!

A glass of red wine with a nice Italian meal is gorgeous and a pint of Guinness on a cold winter’s night is powerful but things like rum, vodka, Bacardi and gin? No thanks, lads. And don’t get me started on how much I’ve grown to detest them messy wee buggers like tequila, sambuca and jaeger-bombs. Those ones that can very easily bring you a visit from your old  ‘Uncle Hughie!’

Joking aside though and perhaps the most important thing I’ve learned since cutting back and then cutting back further once again is that now I’m truly starting to believe that I can better person for the people who I know and love again. The person I set out to be back when I was a wee pup of a child, long before silly temptations like drink, tried to take me away from that sense of innocence. 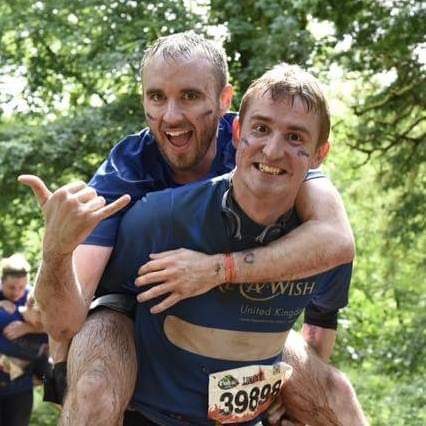 Apparently, we’re all addicted to something. Mine was not alcohol per se, but it was to a negative relationship with it. Others may find their addiction is with caffeine, nicotine, gambling, social media, sugary foods or whatever, but the point is that if you know what you’re an addict to, then it becomes easier to become addicted to something else. Something much better for you.

Educator, Blogger, Travel and Sports Guy. Known to exaggerate for the sake of a good story. View all posts by johnnyfoley1984